Lake Michigan Jane Doe is identified as Yarianna G Wheeler, she's 19 years old and six months pregnant.  A fisherman found her body in the water on August 15th, after she was floating for seven or twelve days....she wasn't identified until Saturday August 28th.

Yarianna Wheeler was from Bellwood, Indiana but lived in Chicago. An autopsy revealed she had sharp injuries to her body, the official cause of death is still pending. Her death is ruled as a homicide.

The strange thing about this case is no one reported her missing.

I would like to know if she had any family?

Who is the child's father?

Why did this happen to her?

I hope they find the person responsible for this. 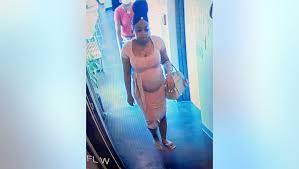 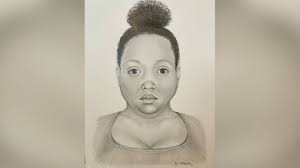 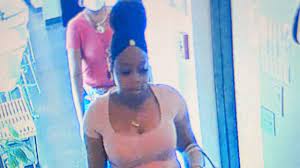 Posted by PhoneJones Mixing It Up at 6:42 PM